Two pictures.  Only TWO PICTURES taken today.  What kind of a day must we have had where between the two of us only 2 photos were taken?  Some of the words which might describe today: Lazy, busy, decisive, and holy. See what I mean: 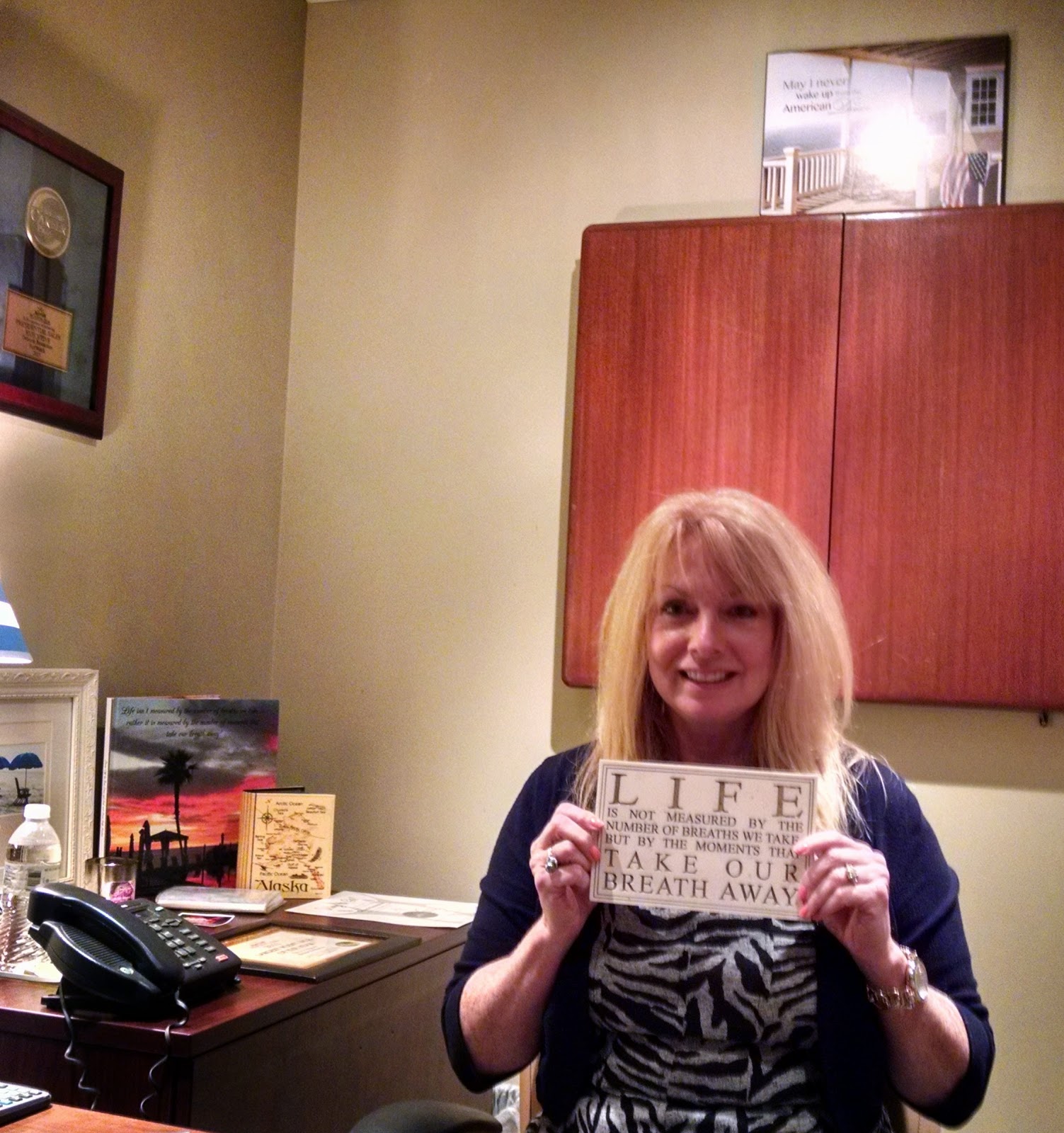 LAZY: We rose to no alarm today, but then we rarely rise to any alarms. But today was especially lazy because we had nothing planned till 11:30 when we met with Debi, our Marriott Sales Representative to spend 90 minutes learning about new offers from Marriott Vacation Club and collect our $100.00 restaurant voucher to use a couple of times during the rest of our week here.


BUSY: Over the years we have been in many such rewarded presentations and the Marriott form, no matter where in the world we have been in one, has always been comfortable, non-intimidating and very informative. Debi’s presentation was one of the finest we have ever had.  We did not purchase any new property, but learned some things about the four properties we have and so will not be reducing the price further on the two at Marriott Beachplace Towers in Fort Lauderdale we have for sale.

DECISIVE: We received a call from the Cummin’s shop where FROG is getting her generator spruced up and were told that an air hose on the turbo-charger had cracked recently and will be replaced.  So while we noticed no drain in power with the engine we will now get a bit better mileage and get-up-and-go.  Yea!

Then we called Boats N RV and were told they are ready to receive the coach tomorrow afternoon after we pick it up at Cummins and they are confident they can detect and seal off the minor leak we found near the air conditioner.  They are also quoting a water softener that will  work well with our style of dry camping. We have learned that southwest US water is especially hard, and therefore hard on RV plumbing and that’s where we’ll be a lot of next year.  If the price is right we’ll let them install it while we head to North Carolina next week. 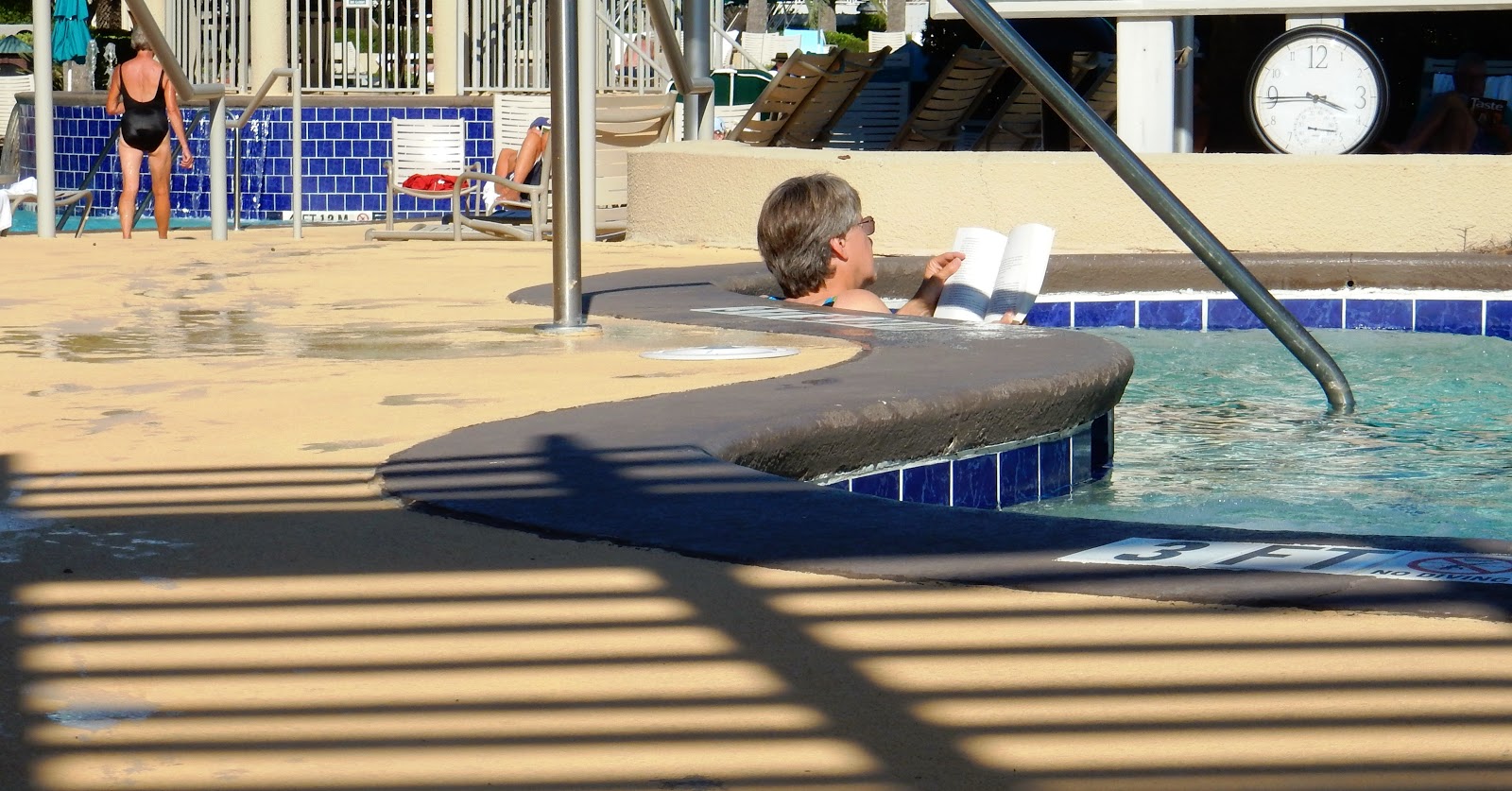 Lunch back at the villa and late afternoon at the pool consumed the rest of the day.  Well, at one of the hot tubs, actually.  Mona REALLY loves to just soak in hot water ( no bubbles, thank you- they can moisten the book she is reading).

Back again to our fourth floor room and an hour or so more of reading on our deck which overlooks the central court, pools and ocean beach. 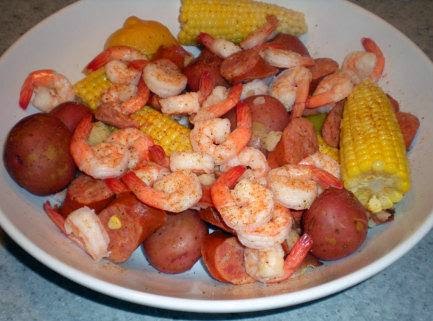 Darkness crept into the court forest and we took a couple of our vouchers out to one of Mona’s favorite restaurants.  Crazy Crab. Where the She Crab soup is just right, and the Low Country Boil is seasoned just so.  Fresh well prepared seafood is not inexpensive anywhere, but especially not in a vacation environment like Hilton head.  Thank you Mona once again for teaching me, finally, to share meals with you, so we may save some money and I can shave calories!

Sadly, the key lime pie took me over my maximum this evening so I’m sticking tighter to the plan the rest of this week.

HOLY: As we were leaving the Crazy Crab we were asked by an on-site vacation planner guide / AKA timeshare salesperson outside the restaurant, where we came from in an attempt to get us to talk with him. We gave him our now stock answer, something like, “Originally from Southeast PA but now right here; we live in our motor coach.”

“Where are you staying down here?” he asked and I said, “The Church of the Palms in Okatie.”  When he found out about our lifestyle he was thrilled to share that he has played drums in his home church in Ohio.  I asked him where he plays down here and he said nowhere now. But he did share that he has been asked to play at his current church.

I’m praying our little conversation, which ended up having nothing to do with timeshares, will help him see God’s plan for him down here.